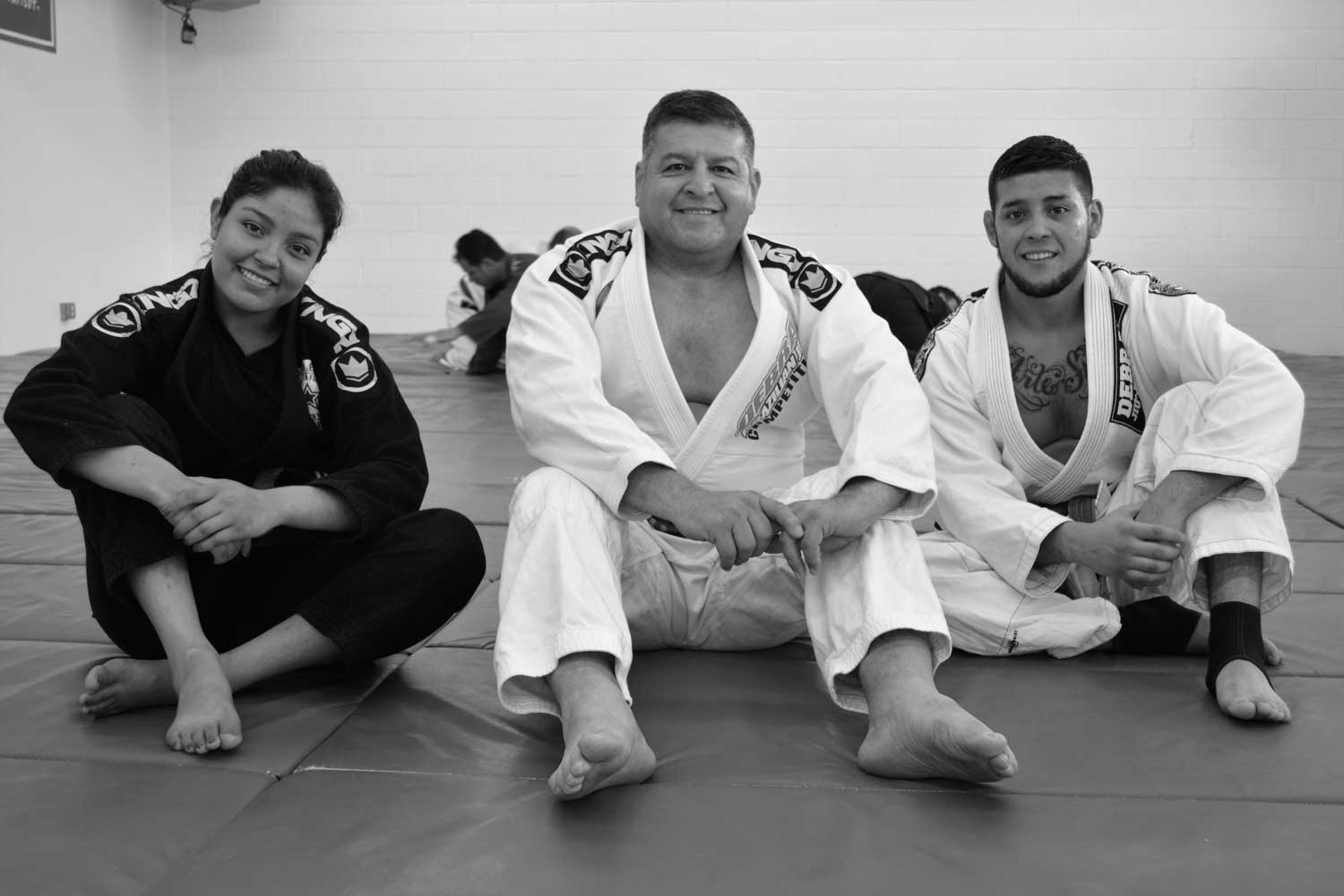 Martin began his journey into Brazilian Jiu-Jitsu after becoming a police officer for the Tucson Police Department in 1995. He wanted to do something to keep him in shape for his chosen career and if the situation arose, something to help him protect himself. He honorably served for over 21 years in the Tucson Police Department having retired in 2016.

He competed in numerous M.M.A. events and many Brazilian Jiu-Jitsu tournaments. Martin won gold and silver medals in major tournaments such as the Copa Pacifica and the IBJJF Pan- American tournaments. Martin competed along with his Professor Rey Diogo in the 2005 Pan American Championships and both ended up in the black belt open weight championship match with Martin vowing out to his instructor and bringing home the silver medal and his Professor Rey Diogo bringing the gold medal. In the 2006 IBJJF Pan-American tournament Martin got a silver medal in his weight class black belt division. In the 2009 IBJJF Pan-Ams tournament Martin once again captured a gold medal in his weight class blackbelt division.

While Martin was in California he had the opportunity to meet and train with Rey Diogo, a Carlson Gracie black belt. A friendship developed and now Martin and his academy are proud representatives of the Rey Diogo / Carlson Gracie Team. Martin received his black belt on April 24, 2004 from his instructor Rey Diogo. Martin now is a certified third degree blackbelt in Brazilian Jiu-Jitsu under his professor Rey Diogo.

Martin has produced many champions at the state and national level and his team always does very well in tournaments. His team has won many team trophies in the adults and kids divisions. His goal in his academy is to produce the best Brazilian Jiu-Jitsu players, but most importantly a better person, and for that person to realize their full potential in life.

Martin’s passion in life is his family which include his children, Levi, Miranda, and his wife Barbara. Both Levi and Miranda have become champions in their own right having won many championships and fully embracing the Jiu-Jitsu lifestyle.